Countries which their national resources are insufficient, try to provide energy sources as on time, uninterrupted and reliable way.

In this process; find to sustained, safety and solid sources is more important than find to cheap sources. Security of transportations system and flow of energy effect the countries both domestic and global policies.

In this sense, security of energy supply and demand is prominent factor in international energy market. Importer and exporter energy countries determine energy policies according to security and flow of energy.

Through long ages, the Middle Eastern crude oil was dominant sources in the international energy market. Even though, Middle East continues preserve the dominant role, but on the other hand, new significant energy sources are emerged, too. Particularly, demise of Soviet Union has enormous effects upon both global politics and economics.

In parallel with these developments, the issue of global energy security will leave its mark on the 21st century will be the most important policy variable. Archetypally, Baku – Tbilisi – Ceyhan Pipeline is an embodiment example for significant improvements in the energy market.

Within this framework, will be referred Turkish Gate in Global Energy Security: Baku – Tbilisi – Ceyhan Pipeline.[1]

Apart from the geologic and geographical advantageous of the Middle East, there is a trouble situation in the region. The Middle East is regarded to be unstable because of the politics of the region that is embedded with history, religion, race, foreign intervention and domestic hostilities. Therefore, the situation does not always make it possible flow of energy for consumers. In this case, consumer countries and other actors of global energy market have begun the search for alternative energy sources to in the Middle East.

Nowadays, in Central Asia and Caucasus the new developments are emerged that direct of the world’s economic and political structures because of her geological and strategic location. Thusly, wherein the energy source to alternative (rival) for the Middle East crude oil. Because, the region in meeting the growing global energy demand, are at a crucial point.

Rich natural gas and oil reserves taken attention of dominant countries in the global energy market. On the one hand, rapidly developing economies such as India and China, on the other hand US and Europe Union deal to Central Asia and Caucasus.

Central Asian oil and natural gas sources provide invaluable opportunities for main energy consumers in the sense that these newly independent countries are regarded to be the main elements of the ‘diversification of suppliers’ strategy in achieving the security of supply.

On the other hand, in the Central Asia, another issue is transportation. Transportations routes influence international investors and other actors in global energy market. The countries be in need especially, pipeline transportation way, because Central Asian countries are landlocked. Different pipeline projects are proposed and each project effect different actors in order to be more influential in regional.

Baku–Tbilisi–Ceyhan (BTC) pipeline is a 1776 kilometers long crude oil pipeline from the Azeri-Chirag-Guneshli oil field in the Caspian Sea to the Mediterranean Sea. It connects Baku, the capital of Azerbaijan and Ceyhan, a port on the south-eastern Mediterranean coast of Turkey, via Tbilisi, the capital of Georgia.

The choice of the pipeline route is of vital importance for producer countries. It signifies the future of not only economic affairs but the standing of relevant countries in global strategic affairs.

The meaning of BTC route purports that Central Asian countries want to overhang Western world and determine the global strategy. This way is not only economic, the choice of route of pipeline is politic moves, at the same time.

The other issue which influence the pipeline route is related domestic in Turkey. BTC pipeline runs through nine city within Turkish territory. Firstly, it enters to Ardahan from Georgia, travels through northwest of Kars. Then, it divides Erzurum, north of Erzincan, crosses Sivas, west of Kayseri, and then north of Kahramanmaras. After that, the pipeline passes west of Osmaniye and finally arrive to Ceyhan (Adana), in the Mediterranean. The line could have been shorter if it has passed through the Southeastern region of Turkey. However, this line is regarded to be safer when PKK threat is taken into consideration. Turkey is important constituent of East-West transportation route.

BTC is projected to carry one million barrels of crude oil per day for a period of 40 years. Total cost of the project is regarded to be around 3.7 billion dollars. This huge cost has been financed by both public and private funds. USExim and OPIC (US), JBIC and NEXI (Japan), ECGD (UK), Hermes (Germany), COFACE (France) and SACE (Italy) are among the suppliers of funds to the project. Furthermore, international institutions such as World Bank, International Monetary Fund and European Bank of Reconstruction and Development have participated in the financing of the project. BTC pipeline has been developed by an international consortium known as the Baku Tbilisi Ceyhan Pipeline Company (BTC Co) in which British Petroleum acts as the operator. The respective shares of the partners in BTC Co are as follows:

In line with these cases, considering the strategic dimension, BTC Pipeline line to run through our Turkey, will undoubtedly increase the importance of Turkey, in global energy market. The pipeline will also contribute on consolidation of Turkey ties with Azerbaijan and Georgia. Turkey, Azerbaijan and Georgia would be interlock between each other. 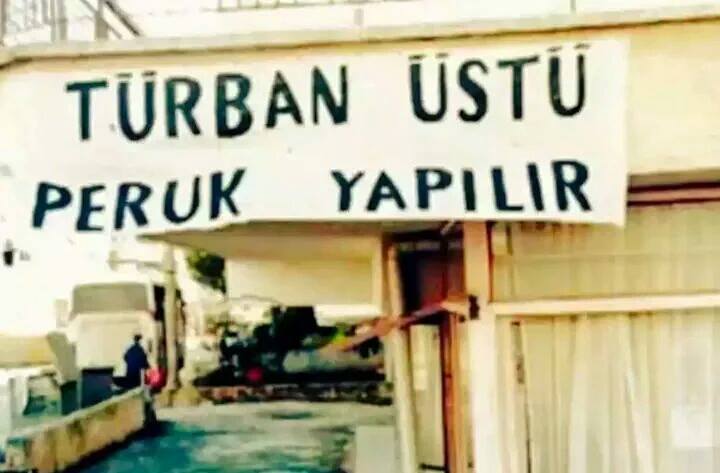 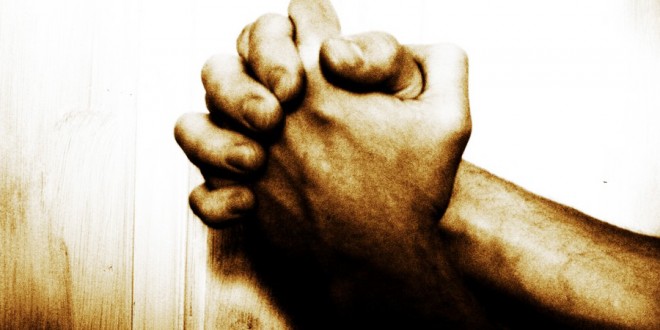 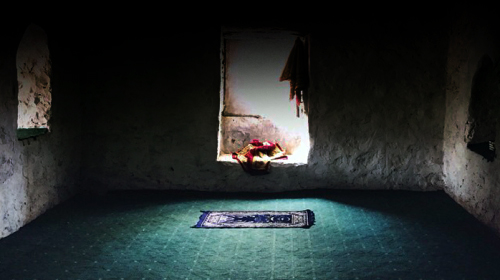 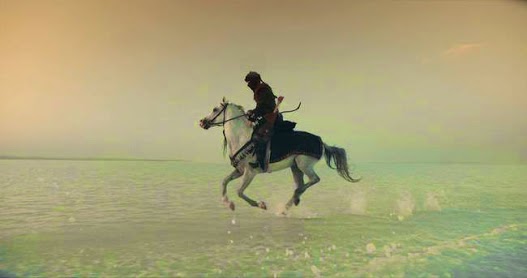 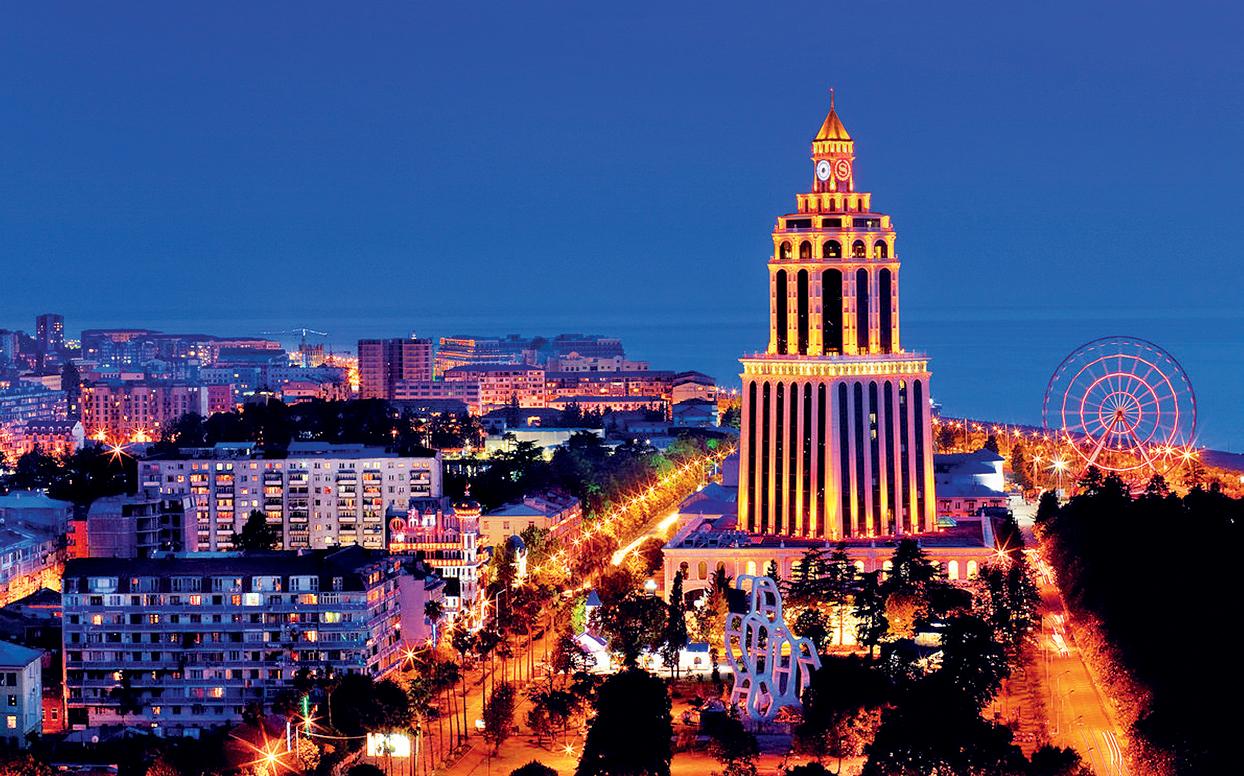 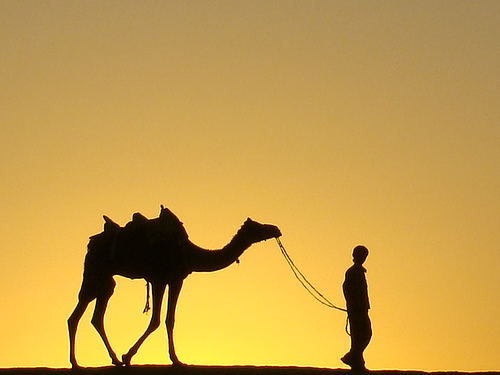 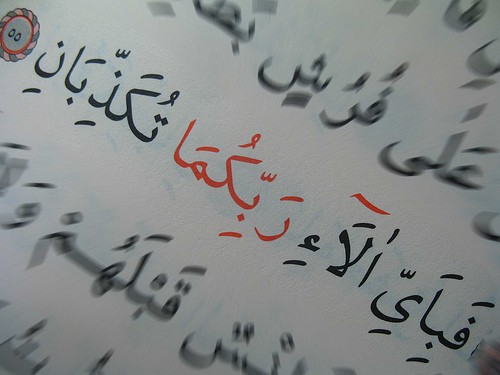